Endless Media, LLC’s short film DORIS has been selected at the Boston Latino Film Festival. The film will screen as part of the shorts program at 8:00pm on Nov 21st at Northeastern University in the West Village Residence Complex. 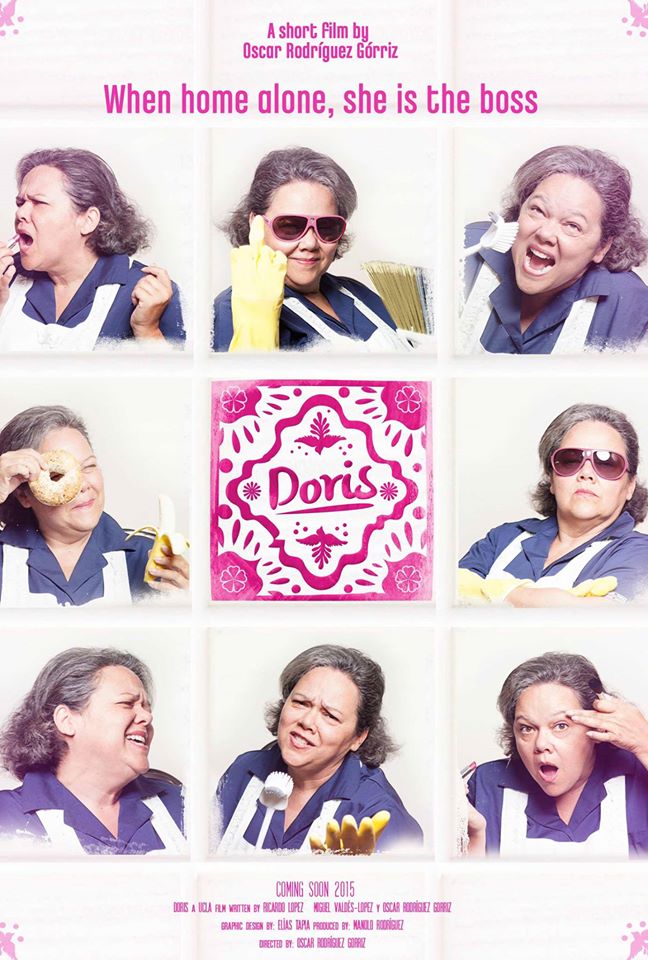 “Doris” tells the story of an undocumented Mexican housemaid working for a spoiled family, where she works hard to satisfy their every whim in exchange for their support with her green card application. When the family leaves for the holidays, Doris is put in charge of the embittered and bigoted Grandpa. After finding common ground, they take over the house, and break all the rules, having the time of their lives.

“I strongly believe that there is nothing more powerful than presenting reality as it is,” says Director Oscar Rodriguez Gorriz. “Life itself is a drama and a comedy at the same time. I believe that DORIS will make people think about this important social issue and will open a conversation about it, and at the same time, audiences will be entertained by it”.

The Boston Latino International Film Festival screens many gems like “Doris”. The festivals mission is to “bring communities together through film”. They screen the best Latin American films in the three following categories: feature films, short films, and documentary films. They also show films that portray accurate depictions of the Latino and Latin American communities and create intercultural awareness. Third, the Festival seeks to strengthen intercultural relations between the Latino community and other ethnic and cultural groups. Finally, the Festival provides an outlet for Latino producers, directors, and writers to screen and discuss their work in the Greater Boson area.

For more details and the full festival schedule, visit bliff.org

For more information on “Doris”, visit: