Minoti Vaishnav has an impressive resume. She moved to Los Angeles when she was just 19 years old to pursue a degree in Screenwriting – and she has been unstoppable ever since.

The now 30-year-old writer and producer has been at the helm of award-winning independent films like Abducted, Stones and the Channel 4 PSA Wordless. She even worked with veteran documentary filmmaker Alexis Krasilovsky on the global documentary feature Let Them Eat Cake, and in her role as Communications & Development Director (and later Creative Producer)  at Prophecy Girl Films, she played a key role in other productions such as festival favorites Doris and Dispossessed, and the Festival de Cannes selected short film My Guardian Angel. 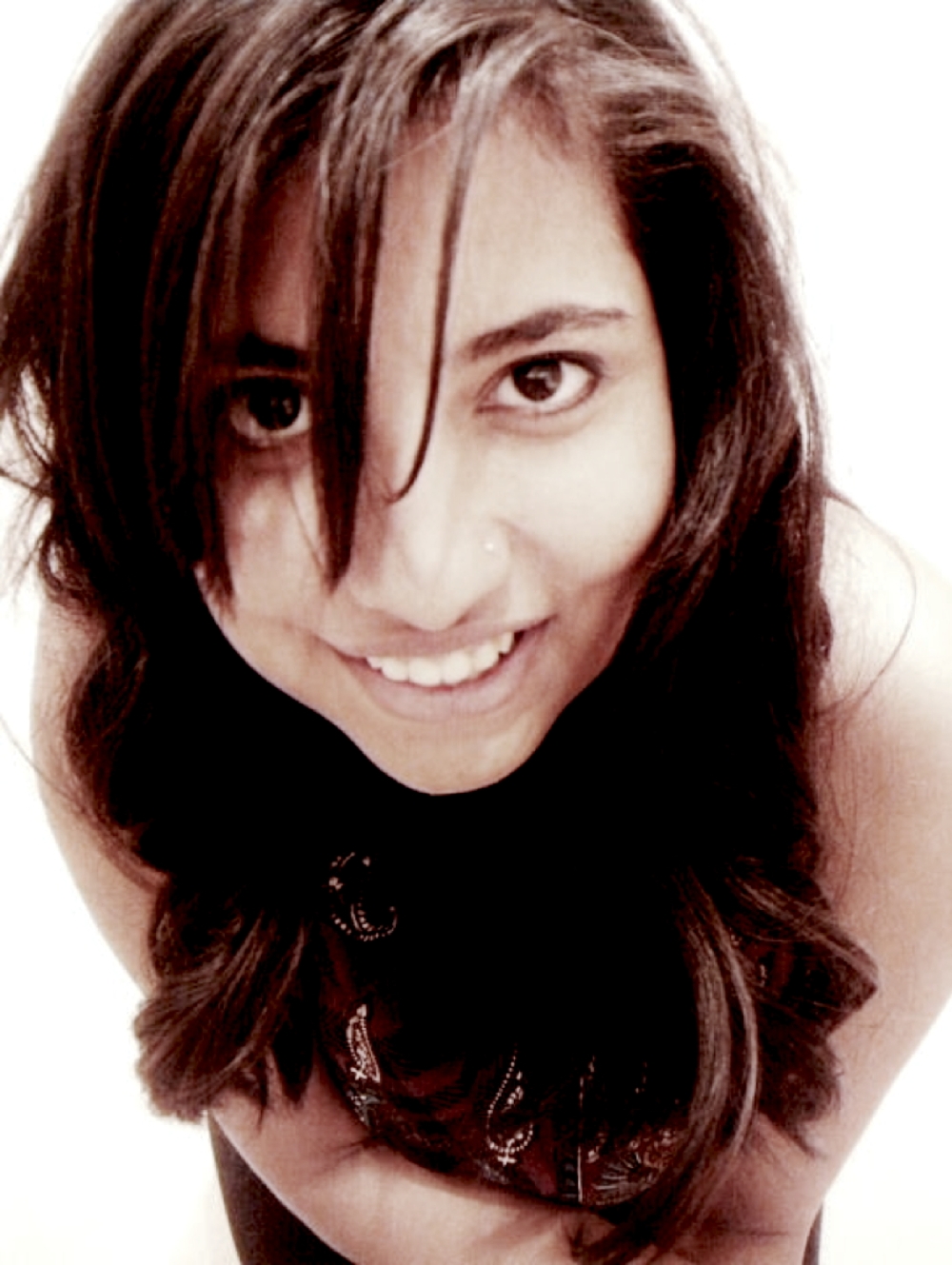 If her impressive track record in film wasn’t enough, Minoti is now making waves as a television writer and producer and has become the talk of the town with her television pilots Catalyst and Double Cross. She also works at Karga 7 Pictures – known for their work with Netflix, History Channel, Discovery Channel and Travel Channel – as a Development Producer where she pitches story ideas and helps develop television content for major networks.

ISM: Tell us about your journey so far.
MV: I grew up in Mumbai, India and moved to Los Angeles originally to pursue music. I released 3 albums and was doing well, but I knew I always wanted to work in Film & Television. My first job was on an HBO documentary film called American Winter – it was nominated for an Emmy. I then worked at the International Documentary Association, and then worked with multiple companies including Prophecy Girl Films and Black Chateau Enterprises, developing scripts, adapting IP into television content, and working with filmmakers to produce their projects. I then got the opportunity to come to Karga to write episode outlines for History Channel’s Hunting Hitler. I’ve continued working on numerous television shows as a writer and producer since then – it’s the best job I’ve ever had.

ISM: What’s your favorite project you’ve ever worked on?
This is such a hard question! I really enjoy working in development because you’re constantly writing and producing 8-10 different shows at a time. In development, we don’t necessarily get credit for the concepts we come up with and sell, but the series’ are sold and produced because of us. We’re like unsung heroes in the shadows of the entertainment world – but I quite like that.

In terms of recognition, however, I really enjoyed working on my pilot Double Cross, which has gotten me attention from several prestigious festivals including Final Draft’s Big Break and Austin Film Festival.

ISM: How did you get started as a film & television writer and producer?
I worked very hard. No, really. I took a lot of unpaid and low-paying jobs to gain experience. One of my first ones was a low-budget web series called 3 Orbs of Light. I got to write and direct the pilot episode of the series, which taught me a lot about craft. I also kept writing. My first pilot Safe House, won the Best Teleplay award at Cinevana Hollywood. My project Stones was selected at the Beverly Hills Film Festival. These wins started getting me attention as a writer and producer. When I started producing content for Prophecy Girl Films, bigger and better projects started to come my way. And now I’m writing concepts for and selling content to every major television network in the market. It’s a growing and learning process that takes extraordinary effort and talent.

ISM: Everyone wants to work in TV. What advice would you give to those trying to break in?
Work on your craft. Meet people. Get out there. And most importantly – never give up.

ISM: What’s next for you?
I just finished writing a new pilot. And I’m continuing to develop new television content through my role at Karga Seven. I’m also starting work on a new feature…coming soon.